Vastu Shastra is a logical Indian science that deals with the ancient tradition of architecture. It is the science of construction and the traditional Hindu architectural system where the emphasis is laid in the directional alignments. Vastu Shastra, as is practised presently, is based on the 125 verses contained in ‘Brihat Samhita’ of Varahamihira. This very point indicates the vital link between Jyotish and Vastu.

Hindu philosophy considers nature and God synonymous; hence, it becomes all the more significant to build a home according to the principles of Vastu Shastra so that man can exist harmoniously with nature. There are 2 main branches of Vastu Shastra: “Manav Shilpa Shastra” relating to construction of buildings and “Deva Shilpa Shastra” dealing with the principles of constructing temples etc. 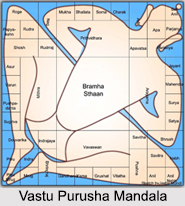 Etymology of Vastu Shastra
The expression Vastu Shastra has its root in the Sanskrit term ‘Vastu’ which means any really existing or abiding substance or essence. In the context of this ancient science of architecture, ‘Vastu’ also mean the site or foundation of a house, site, ground, building or dwelling-place or habitation. The term ‘Shastra’ however means science, doctrine or teaching.

Principles of Vastu Shastra
Vastu Shastra follows the principle that postulates that in the world everything, substance, man and animals, are made from the ‘Panchabhuta’ that is the 5 basic elements: Earth, Water, Fire, Air and Space. These 5 elements have close relationship with man and his environment. Nature has given them their proper place according to merit. Hence it is necessary that man, too, grant a proper place to these elements in the space where he resides.

For more visit the page : https://www.indianetzone.com/1/vastu.htm

Zodiacs are the astrological signs encyclopaedia, all about the twelve signs those govern human lives.

Zodiacs are the twelve signs listed in a horoscope which is closely tied to the Earth’s movement through the heavens. The Sun travels around the Earth once each year. The position of the Sun in the birth chart governs ones individuality.

The signs are derived from the constellations that mark out the path on which the sun appears to travel over the course of a year. Amongst the millions of stars in the sky, the 7 planets and two invisible planets (in Vedic Astrology) are in constant motion.

Elements in Zodiac Signs
Twelve Zodiacs in Horoscope are categorized by the very element that represents them namely Water, Earth, Fire and Air . They are as follows: 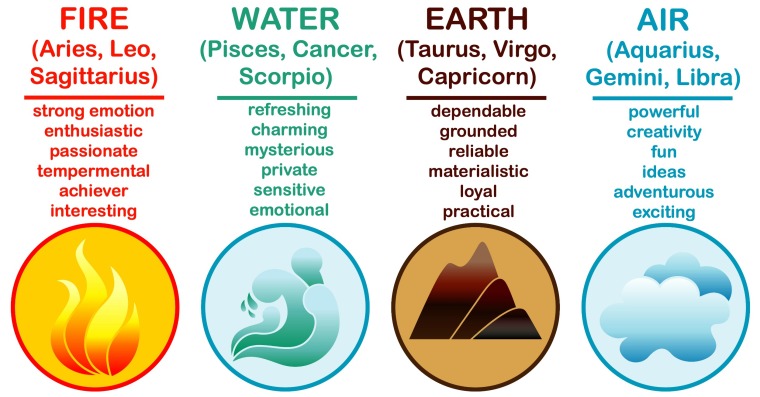 Compatibility in Zodiac Signs
Human relations and compatibility can also be judged on the basis of the relationship of these elements.  These are as follows:

1. Fire signs and water signs are not so compatible 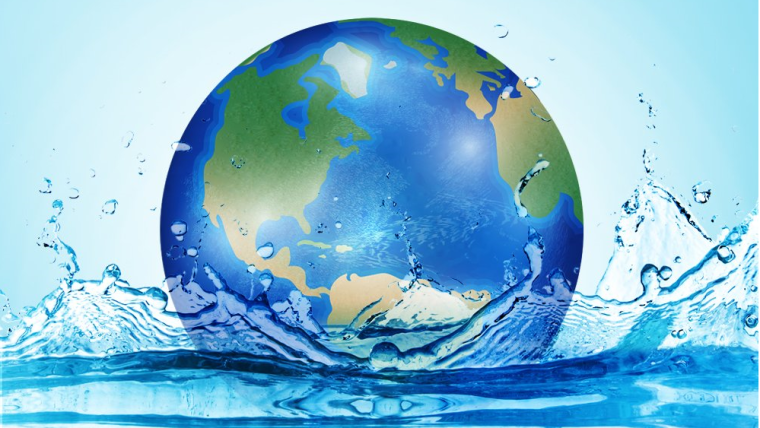 3. Earth signs do not gel well with air signs

5. Fire is neutral to earth, as both elements have no effect on each other

6. Water and air signs are again neutral to each other

You can find websites to the related topic below:-